Hello! Welcome to my tiny slice of the Internet.

Who am I? I'm an eagle-eyed wordsmith with over fifteen years of experience as a blogger, editor, content writer, copywriter, and video games journalist.

Please enjoy my writing samples. You can read more under the "More Writing Samples" tab.

Thanks for stopping by!

Here are some interview articles I've done. I have actually done more, but sadly many of my older articles were deleted from the websites in which they were featured. 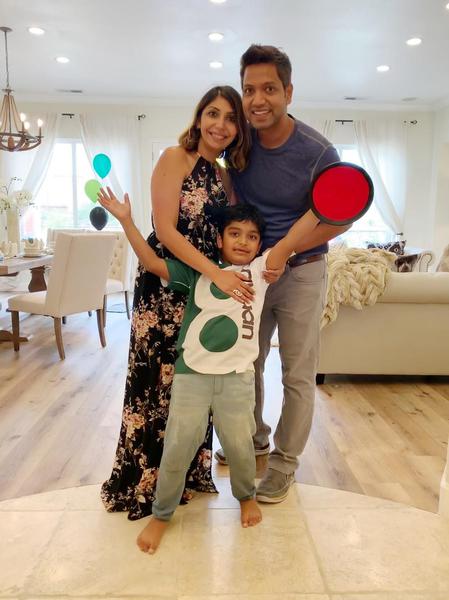 Father’s Day offers a moment to pause and honor the dad in your life. Dads can feel like the unsung heroes in the family. Dads work with their partner in family plans and parenting guidelines. Dads encourage kids to get up, dust off, and try again. And of course, dads live and breathe to protect their children night and day. Ensuring children’s safety can feel paramount to fathers. Whether snapping on bike helmets or buckling up seat belts, Dads move through their days with children’s safety al 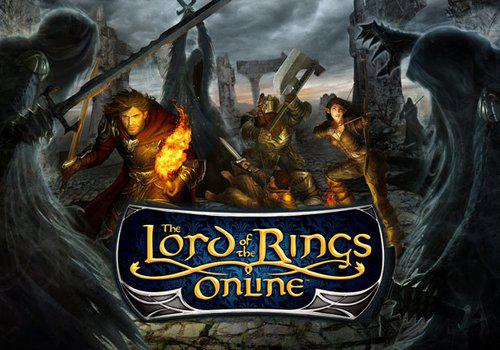 A few weeks ago we spoke with Turbine as they celebrated the four-year anniversary of Lord of the Rings Online. During that interview, we also discussed the results of adding a free-to-play (F2P) format to their existing subscription business model and of what we can expect from E3. 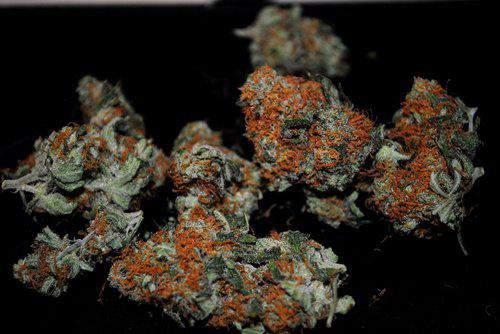 A few days ago I wrote an opinion article on a political ad I found in the local paper sponsored by pro-cannabis organization MorePot. The ad encouraged “Stoners, Potheads, and Gamers” to vote and support the legalization of marijuana. I wondered why the ad specifically included gamers in their ad and got in further contact with MorePot’s Dave Hodges, who kindly answered my questions via email. 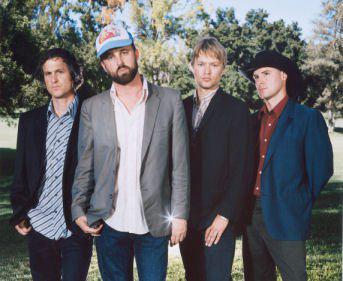 I first heard of CAKE in college, circa 1998. I walked in my dorm room as my roommate was playing some music. It was unlike anything I'd heard before. It was an amalgam of jazz, blues, soul, rock, and pop. The amazing trumpet added a hearty helping of funk. The lyrics didn't make a lot of sense. I was especially attracted to the lead singer's distinct vocal style, who sounded like he was half-singing, half speaking the lyrics, but not quite in a Bob Dylan manner. It was more like the singer was mildly amused by the song and was going along with everyone else. For the rest of that year, that CD was in constant rotation at our dorm room, especially the song "Never There," which became one of CAKE's greatest hits. 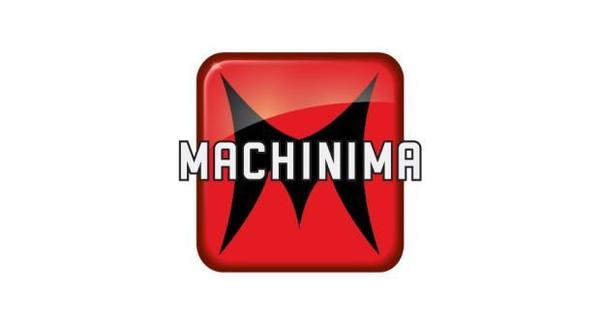 Machinima – or movies filmed using game engines – is taking the Internet by storm. Specifically, machinima is made from 3D engines of PC games such as Quake, Halo, Half-Life, or The Sims 2. Once considered to be just a means of creating film parodies by video game and movie fans, machinima has been increasing in popularity over the last few years and is being taken seriously. It is now considered as an alternative means of filmmaking and in fact, has been used for marketing purposes.
Close ✕